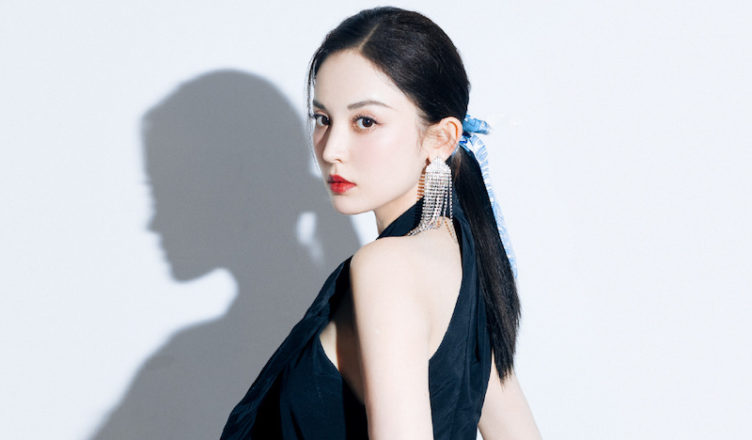 Gulinazha (古力娜扎), who is a Chinese actress of Uyghur descent, is often regarded as one of the four major “Uyghur beauties” by the media. She is often praised for her looks. However, Gulinazha recently posted this picture of herself on IG that led to some netizens commenting about her looks and saying she looked “old” and “haggard”. While her comments are disabled on IG, those comments were coming from Weibo.

It seemed Gulinazha wasn’t bothered by those comments. However, on September 2, she posted this picture, which some felt was in response to comments about her appearance. The caption on the picture says: “An ordinary life is true happiness.” She included the caption: “Shut your mic, ok! If you don’t like it, then so be it. No one asked for it.”

Fans and netizens showed support for Gulinazha on Weibo. They left comments saying: “Pretty jiejie, don’t be mad. Ignore irrelevant people.”, “Yelled so beautifully.”, “If she’s fat, they say something, if she’s skinny, they say something. What can be done? She can’t even vent on Instagram?”, “She finally dare to do this! In the past, she used to be too polite, which forced it into this level of cyber bullying.”