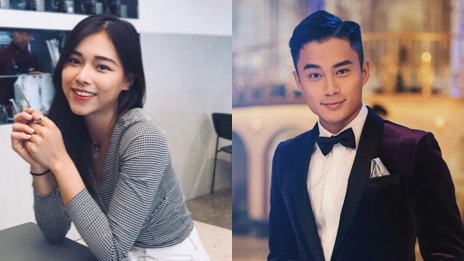 Since the tragic death by suicide of Miss Hong Kong 2020 contestant Jessica Liu’s (廖慧儀) boyfriend, Sam Cheung, she has kept a low profile. Her image took a hit as she was believed to have dumped Sam Cheung for TVB artist, Danny Hung (孔德賢). Prior to Sam Cheung’s death, he once clarified about stalking Jessica Liu saying she led him on to think they had a chance to reconcile when she said she missed him on the day of the breakup. However, Sam Cheung said that same night, she went off with another guy, who is believed to be Danny Hung.

This was discussed on a Hong Kong forum and a netizen even uploaded a picture of the exact brand of the stove burner they were using. They noted the backgrounds are also very similar. Shortly afterwards, it was reported Danny Hung deleted the IG story of him cooking, which led netizens to say he was feeling guilty.